As i made my way off to court yesterday, to put over my case.  Seeing the man whom i had thought would be my lawyer, i then began waiting to discuss, what had been happening my life in the past few days, which he did want here any part of…  He began yelling at me, stating to me that “do i need a lawyer to win the case of to plead-out with a quilty, minimizing the damage! For those whom don’t know or are reading this for the first time, my charge is (Assault with a dangerous weapon!  (The weapon being a bottle of piss, which i squirted on the accused))

To leave a long story short, i reappear back in court two weeks later…  Where as my lawyer has instructed me to write about how i was wrong an that i would never do this type of thing again…

that i have already written this letter, only now i’m having trouble finding the document on my computer?

A simple life of a toad, now off the street, into temporary housing, an nothing said an done about the house on 2551 Wall Street, Vancouver BC Canada V5K 1A6…

Do i need to say anymore dear, government? 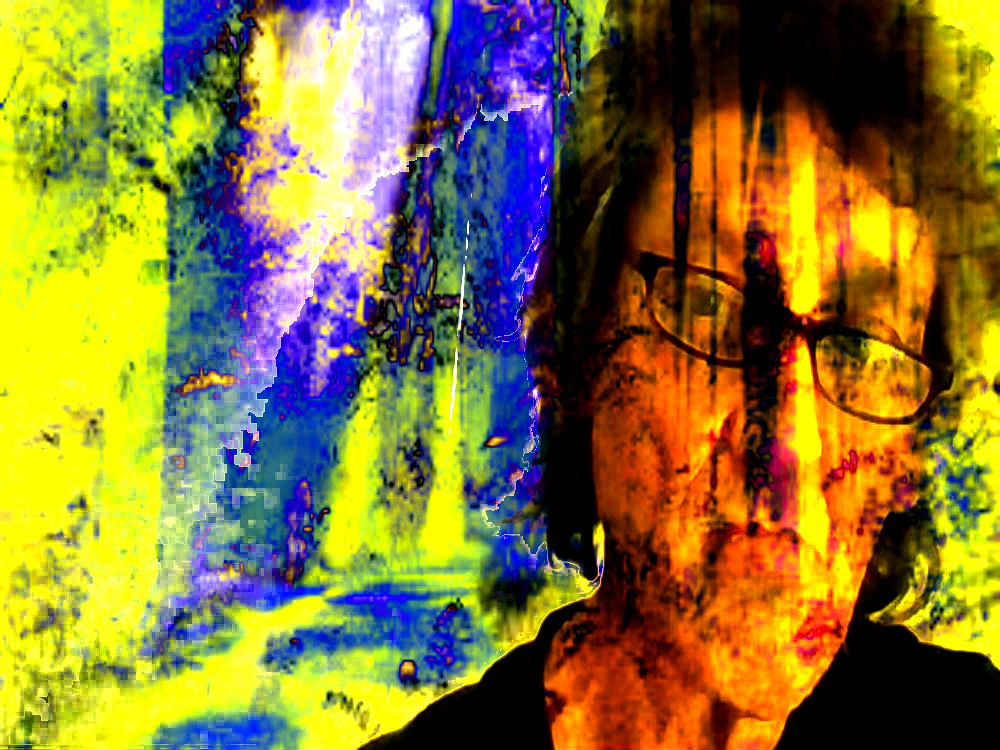