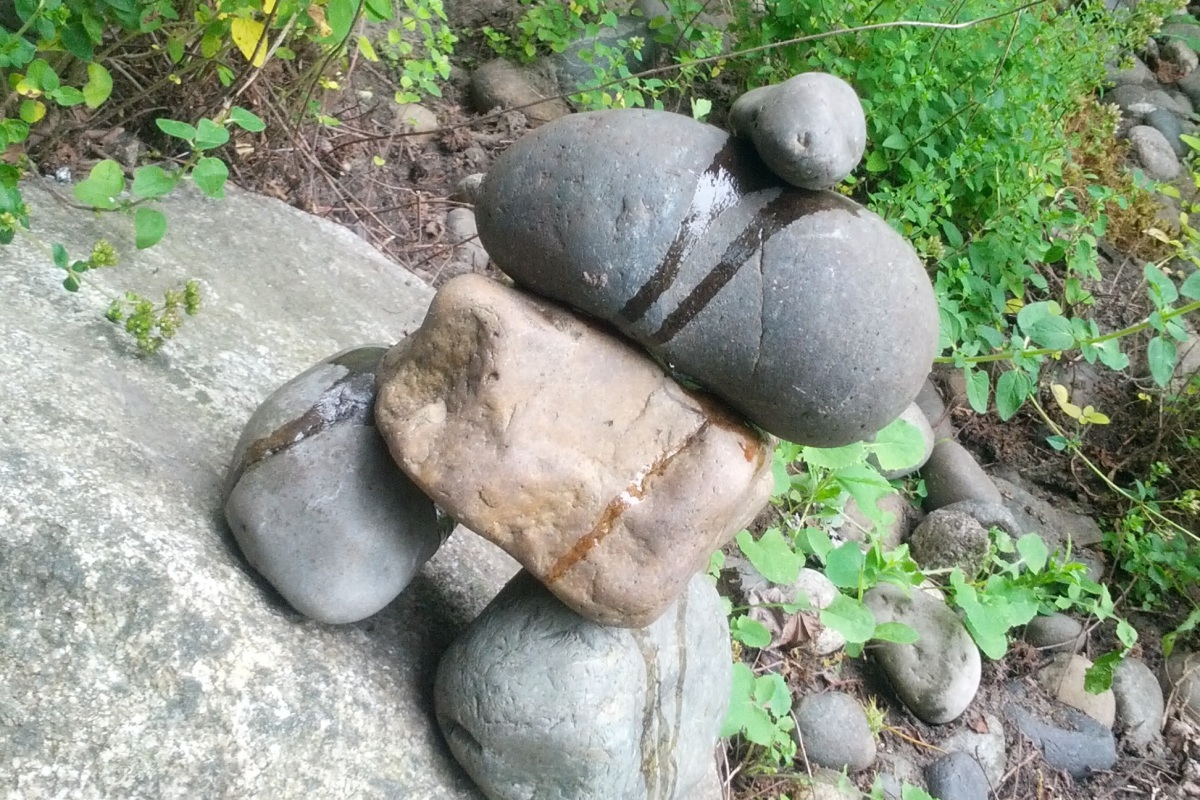 As to a wondering toad!  flowing throughout the city, digging in dumpsters, sliding within the alleys of the Fairview Neighbourhood..

After that is said an done..

A toad, hopefully loaded with bottles, an whatever, makes his way to the bottle depot to cash-in his bounty…

Most times passes Vancouver General Hospital on down past the crazy ward, in through a little nook set within the buildings, a place where some unidentified souls stack rocks..  It has been sometime since rocks have been stack, failing last years attempts..

just the other day, as a toad was making the journey to the depot,

a toad spied with his little eye;

Now you have it, 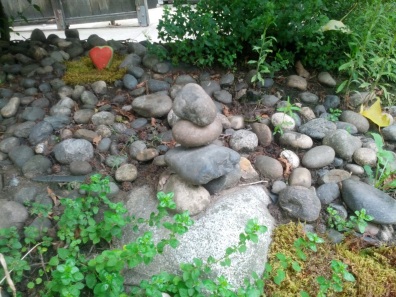 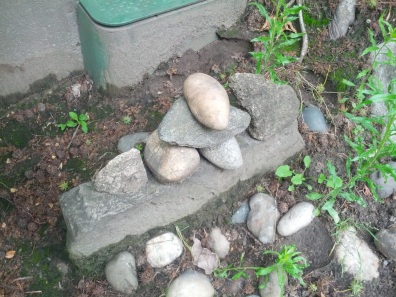 The alleged theft, on Sunday, May 29th, in Ladner, B.C., of Ron Shore’s gold and diamond-encrusted eagle statue reads like something out of Dashiell Hammett’s The Maltese Falcon—not the…

Source: Theft of diamond-encrusted eagle is a real mystery